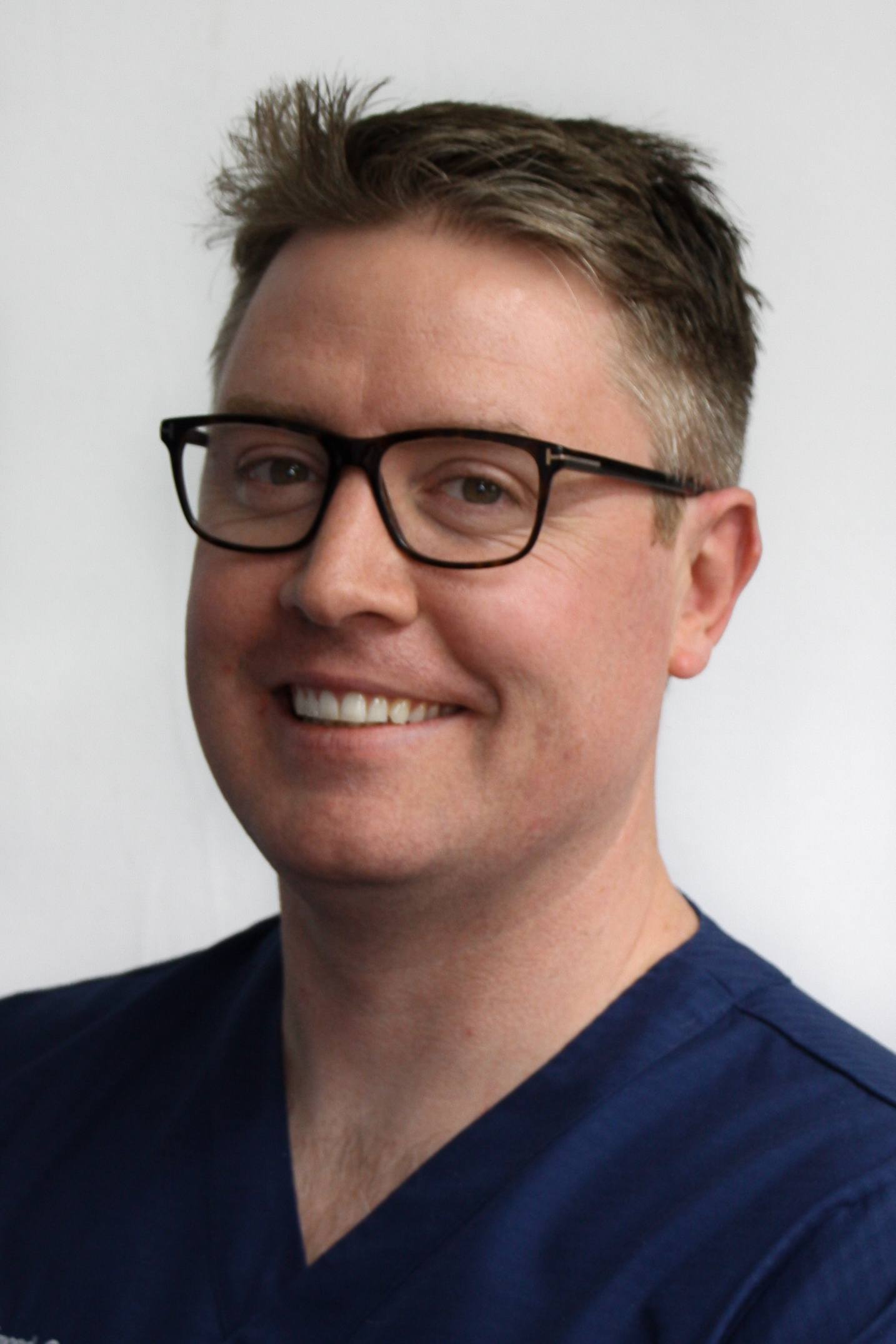 Jamie has been at the practice since graduating in 2003 and during his time has an undergraduate he received an award for his skills in Restorative Dentistry. He has a particular interest in cosmetic dentistry, especially tooth whitening and veneers.

Outside of work his hobbies include rugby, fishing, going to the cinema and, after previously living in Germany and USA, he also enjoys travelling.